The Wall Street Journal has a thoughtful and though-provoking article here (by Michelle Kung) on the impact this new wave of films could have on the emerging 3D film genre.

“You now have some of the greatest filmmakers in the world stepping into the format to tell their stories,” says Jeffrey Katzenberg, DreamWorks Animation chief executive and 3-D’s most indefatigable evangelist. 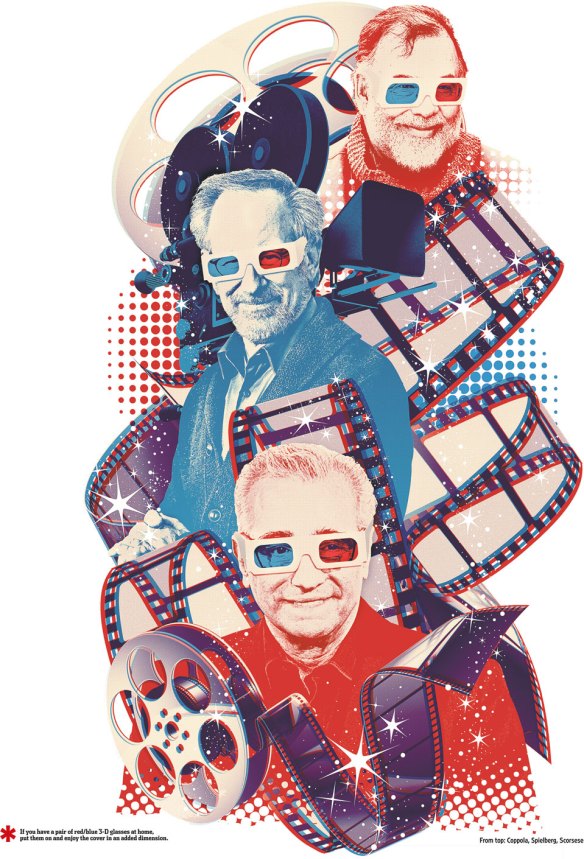 Like the picture says, use your red/blue 3D glasses at home and enjoy the illustration “in an added dimension”. 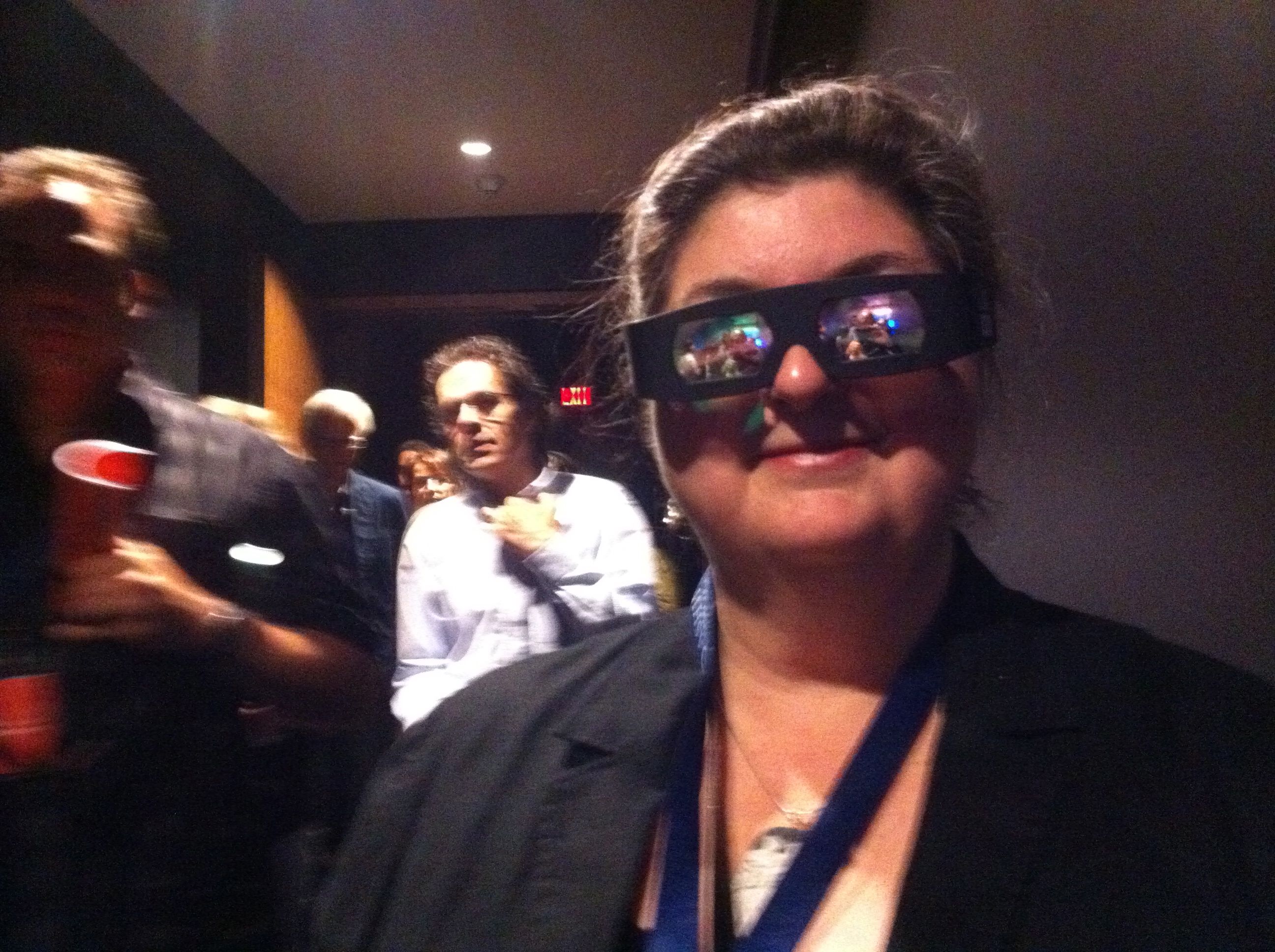